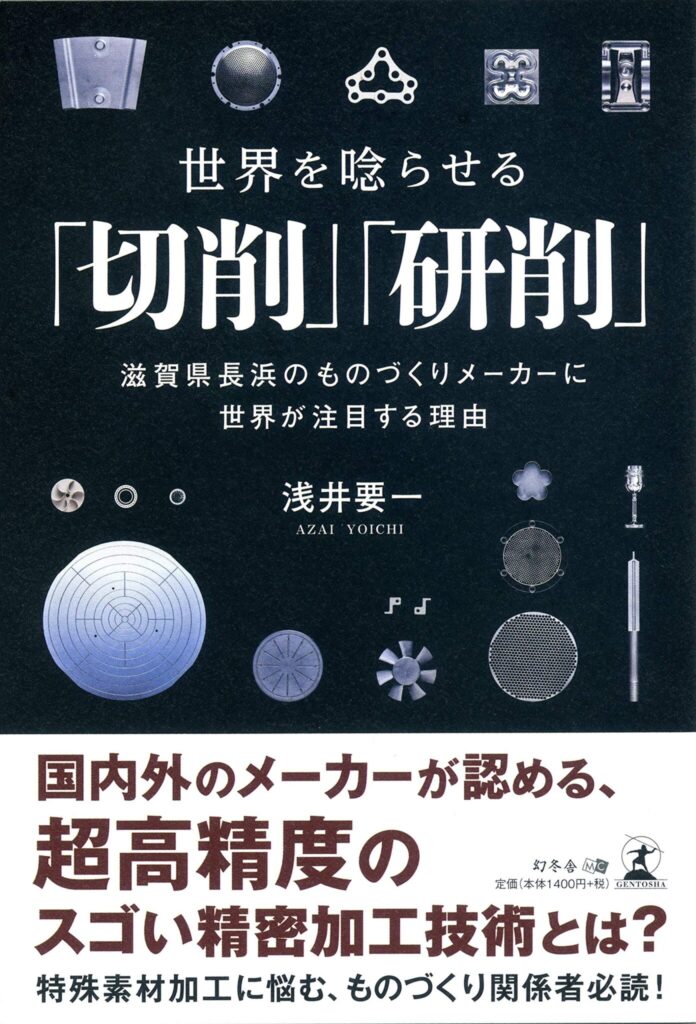 The same is true for aircraft. The lighter the aircraft is, the more fuel efficient it will be. Moreover, from the standpoint of safety, the lighter the aircraft, the stronger it must be. To meet this need, Japanese manufacturers have developed carbon fiber reinforced plastics called CFRP (Carbon Fiber Reinforced Plastics). As a revolutionary new material that is lighter than aluminum and stronger than steel, CFRP has been adopted as a major structural component mainly in medium-sized commercial jetliners. The development of CFRP began in the 1960s. In the 1990s, after 30 years of hard work and development in a period when its applications were still unknown, its adoption as a structural material for aircraft expanded, and by FY2010, Japanese carbon fiber manufacturers accounted for approximately 70% of the global market share of structural materials for aircraft.

For several years, we have been engaged in 3D processing of ceramic matrix composites (CMCs) at the request of a major Japanese manufacturer. It is attracting attention as a revolutionary new material that is as strong as metal, one-third the weight, and above all, has a much higher heat resistance temperature than metal. Many things in the world, including heavy industrial products, are made of iron and other metals. Metals have luster, ductility (the ability to deform flexibly without breaking when force is applied), and good heat and electrical conductivity, making them easy to use when processing things. However, metals generally have a low heat resistance temperature and a high coefficient of linear expansion (see page ●●), making them difficult to use in environments exposed to high temperatures. High-melting point metals such as tungsten and molybdenum have the advantage of being easy to use under high temperatures, but as described below, they are difficult to cut and have high specific gravity, making them unsuitable for manufacturing environments that require ease of processing and light weight. Therefore, even if we tried to use lightweight ceramics with high heat resistance, they are difficult to process and difficult to use in environments where high strength is required because of their brittleness (the opposite of ductility, which means that they break easily when force is applied) and cracking tendency. While each material has its own advantages and disadvantages, cutting-edge research and development has continued to search for lightweight, high-strength materials that can be used under high temperatures. If there is a new material that mixes the advantages of metals and ceramics, so to speak, it will revolutionize the design concept of manufacturing. CMC is a new material that overcomes the weaknesses of ceramics (i.e., easy cracking) and metals (i.e., low heat resistance temperature), and is expected to be used in cutting-edge manufacturing. For example, if jet engine parts could be made of CMC material, cooling loss would be reduced because CMC material has a higher heat resistance temperature than the current material, heat-resistant alloys. In addition, it is lighter than heat-resistant alloys. For these two reasons, fuel efficiency could be dramatically improved. However, precision processing of ceramic materials is technically difficult, and processing technology had not yet been developed, so we were asked to help in the initial stages of development. We assisted the customer for about five years until they were ready.

This is just one example, but the current situation is that the functionality required of materials is becoming more specialized and diversified according to social needs and R&D applications.